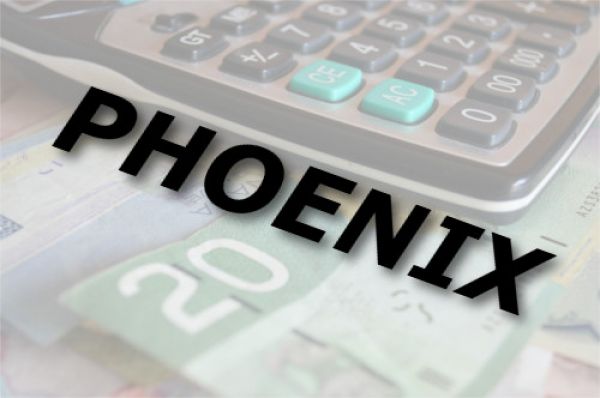 I am pleased to announce that the CFPA and other bargaining agents have reached an agreement with Treasury Board regarding additional compensation for issues related to the Phoenix payroll system that will see members receive up to $1,000.

As you are likely aware, the Public Service Alliance of Canada (PSAC) negotiated two settlements in July 2020 for Phoenix related issues: the first providing up to $1,500 in general damages stemming from the payroll fiasco, the second providing up to $1,000 to settle a grievance related to the late implementation of the collective agreements reached in 2014 because of Phoenix.

With regards to general damages, the CFPA and other bargaining agents reached an agreement with Treasury Board back in May 2019 that saw up to five days of paid leave provided to members. For CFPA members, this had a greater cash value than the PSAC settlement of $1,500, along with greater flexibility in that it could be taken as leave, banked as leave or cashed out.

Thank you for your continued support. 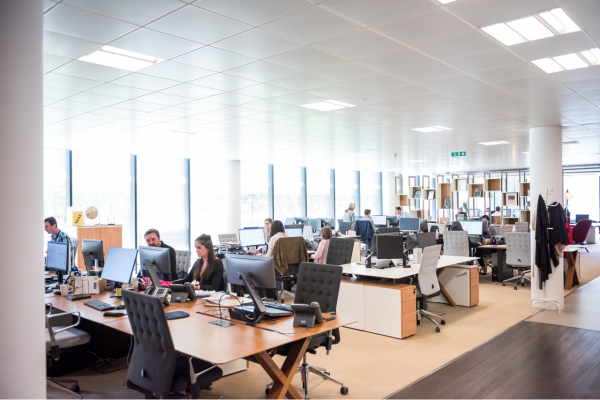 Public Service: Return to the workplace

Now that we’re starting to see the light at the end of the pandemic and all three levels of government are starting to remove COVID-19 restrictions, employer is starting to... 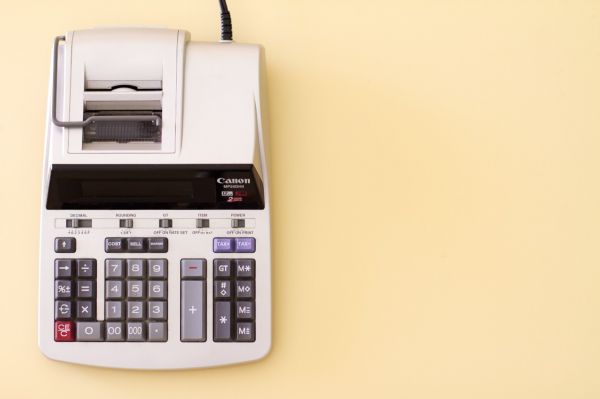 Dear Member, As the tax season is again upon us, the CFPA would like to remind you of the tax implications of the Association paying for a member’s Basic Life Insurance...